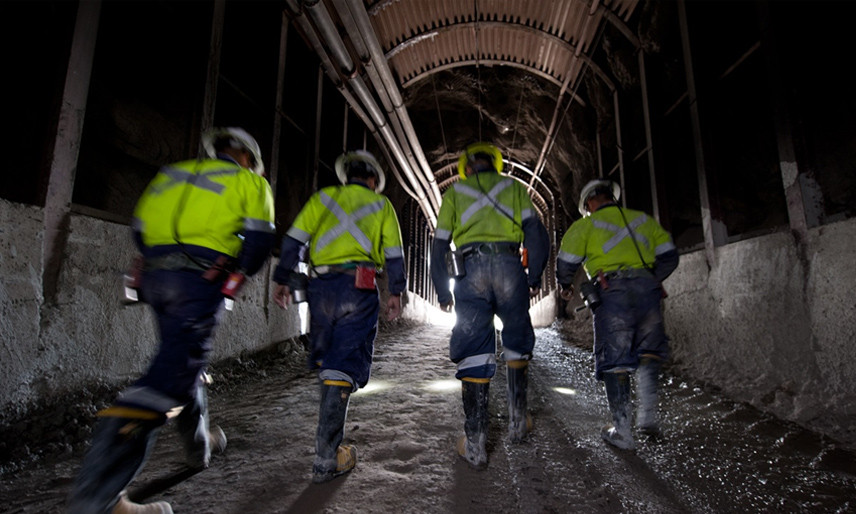 Injunctions by communities and an NGO have seen Guatemala’s three main mines halted in recent years – cementing the country’s reputation as one of the world’s least favorable mining jurisdictions.

Three years after a license suspension at Pan American Silver’s Escobal silver-lead-zinc operation, BNamericas takes a look at key court rulings which have affected mines since 2013, and the outlook for the assets.

The injunctions – which have also derailed Solway Investment Group’s Fénix nickel mine and Kappes, Cassiday & Associates’ Tambor gold operation – have hinged on the lack of prior consultations with indigenous communities, a requirement of the International Labour Organization’s convention 169 (ILO 169).

But while Guatemala ratified the convention in 1996, industry leaders say regulations setting out the consultation procedure have yet to be drawn up, resulting in ongoing uncertainty.

May 24: CALAS launches an injunction aimed at overturning the Escobal mining license, claiming indigenous groups were not consulted, in breach of ILO 169.

Tahoe says the claim is without merit, saying there are no indigenous communities in or around the mine.

June 1: The constitutional court upholds the Tambor mine suspension, saying local communities were not consulted in the granting of its mining license.

June 19: Protesters in the town of Casillas block the main road linking Guatemala City to the Escobal mine.

July 5: The supreme court issues a provisional ruling suspending the Escobal mining license, in response to the CALAS claim. Tahoe places the mine on stand-by and says it will appeal.

September 10: Guatemala’s supreme court reinstates the Escobal mining license but orders a consultation. The mine remains suspended due to the ongoing roadblock. CALAS appeals the ruling in October.

January 15: Tahoe cuts 250 jobs at Escobal, blaming delays in a CALAS appeal against the supreme court decision to reinstate the mine’s license.

March 8: Constitutional court calls for further anthropological studies to reach a ruling on the suspension of the Escobal mining license.

May 24: KCA confirms plans to pursue a US$300mn arbitration claim over the Tambor mine suspension, which it says resulted a series of acts and omissions by the state that were arbitrary, unfair and contrary to due process.

September 4: Almost a year after a CALAS appeal, the constitutional court confirms the Escobal mining license will remain suspended until a consultation in line with ILO convention 169 rules is completed by the MEM.

September 7: Tahoe says the constitutional court’s 554-page resolution provides a path toward a restart of production at Escobal, but the timeline remains unclear.

November 7: Tahoe records a US$170mn impairment at Escobal, due to a later than previously anticipated restart, which the company expects in late-2019.

December 14: KCA lodges its arbitration claim relating to the Tambor suspension with the World Bank.

July 19: Constitutional court orders the suspension of Solway’s Fénix nickel mine, following an injunction by indigenous communities in the El Estor municipality. Operations continue, with Solway later saying the project was not legally ordered to stop operating by the MEM.

The Escobal and Fénix mines are likely to remain suspended for some time to come as a result of court rulings, while KCA’s arbitration claim is progressing.

Pan American has consistently resisted pressure to provide any estimate regarding the timing of a restart at Escobal, which will follow the four-stage consultation being conducted by the MEM.

A first stage review has been completed, with the second stage pre-consultation underway, Pan American said in May 2019.

But doubts about the formal consultation (stage three) have emerged, with President Alejandro Giammattei, who took office on January 14, saying rules over how ILO 169 is applied have not yet been established.

Progress is also likely to have been held back due to COVID-19 lockdown measures in the country.

Solway has said it is seeking further clarification regarding the latest court ruling suspending operations at Fénix.

Alternative ore sources will enable the company to continue production from its ProNico processing plant.

One positive from the constitutional court ruling is that it sets out an 18-month timeline for the MEM to complete its consultation.

However, it remains to be seen whether this is realistic. The Escobal consultation appears some way from completion after 22 months.