Wednesday April 11, six members of the 18th Street gang were sentenced to between 30 and 145 years in jail for a wave of murders committed in 2009 in the town of Trinidad, Cabañas that included the assassination of environmentalists Ramiro Rivera and Dora Sorto, and Sorto’s unborn child.  Five of the suspects in the case were freed, while one suspect had fled the authorities.

The Salvadoran Attorney General’s Office has always maintained that the crimes were the result of family feuds in the region, and that the Canadian mining company Pacific Rim was not directly involved in the conflicts.  In La Prensa Gráfica, Rodolfo Delgado, head of the Unit Against Organized Crime, said that the families involved in the murders “already had existing feuds.”  The newspaper also reported he that he went on to say “the activity in favor of and against mining exacerbated these supposed aggressions.”

However, the National Roundtable against Metallic Mining (the Mesa in Spanish) and the Environmental Committee of Cabañas (CAC) have criticized this hypothesis a number of times over the years.

Community leaders in both organizations argue that Cabañas has historically been the department with the second lowest rate of violence in El Salvador and that there was never this level of violent conflict in the communities before Pacific Rim arrived.  They also criticize the Attorney General for never seriously investigating the intellectual authors behind the crimes.  They argue that mining companies use the strategy of creating community divisions and conflict throughout the world and point to similar cases of violence which have erupted in other countries like Mexico, Guatemala, Honduras, Peru. The Attorney General, however, so far has not taken this pattern into account.

The social movement also asserts that neither the current Attorney General, Romeo Barahona, nor his predecessor have been interested in carrying out thorough investigations in Cabañas, and that while there have been some arrests in the cases of murdered environmentalist Marcelo Rivera, and now the Trinidad victims, the fact that death threats, kidnappings and intimidation of activists continues is proof that the intellectual authors of the crimes are still free.  Also, there the Attorney General has never performed significant investigations into the threats against Radio Victoria, the attempted kidnapping of Father Luis Quintanilla, the robbery and attempted kidnapping of Father Neftalí Ruíz, and countless other cases of threats and violence against community leaders.

The problems of impunity and discrimination in the justice system, as perpetrated by the Attorney General, has gained even more importance recently as the Legislative Assembly is slated to name the next Attorney General within the next week.  Romeo Barahona, is running as a candidate, and he has proposed that Rodolfo Delgado continue in the Organized Crime division.  According to the Mesa, in order to deal with the increased crime and violence in Cabañas, the Legislative Assembly must appoint officials to the Attorney General’s Office who will thoroughly investigate both the material authors and intellectual authors of such politically motivated crimes and push for prosecution and real justice. If the new Attorney General doesn’t take these steps, the threat of violence will continue to hinder the Salvadoran people’s struggle for environmental and social justice.

News coverage of the sentencing in the  Prensa Gráfica (in English), El Diario de Hoy, and Diario El Mundo.

Coverage of the CAC’s response to the sentencing in English and Spanish. 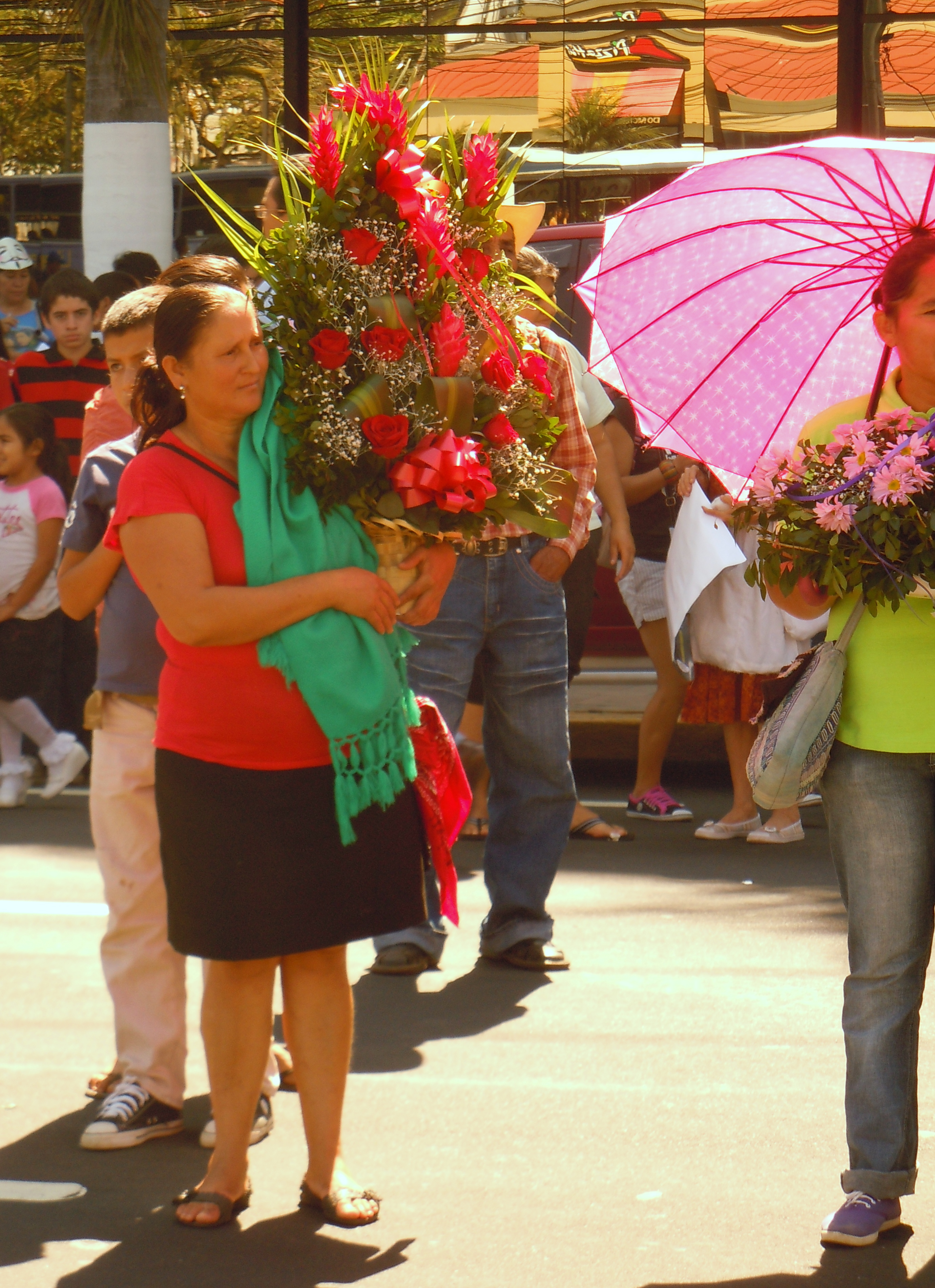